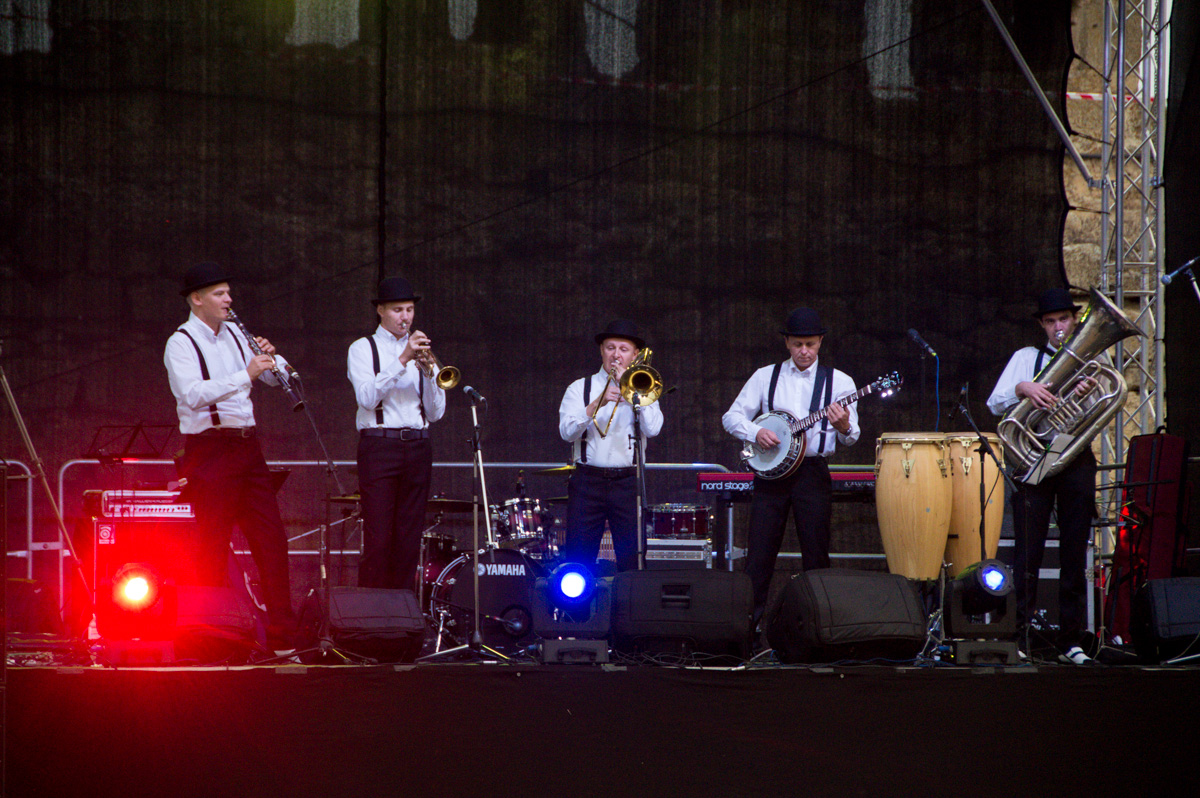 Bender fortress once again became the center of the musical event. This time jazz sounded under the strong walls of the citadel. The festival the night before brought together musicians from Transnistria and Moldova, but in the future the

Bender fortress once again became the center of the musical event. This time jazz sounded under the strong walls of the citadel. The festival the night before brought together musicians from Transnistria and Moldova, but in the future the organizers are planning to expand the geography of the participants. The first “Nistru Jazz Fest”  was opened by Transnistrian quintet “Liberty”. As the head of the team, Dmitry Sheremet, said in an interview with our correspondent, they tried to bring the audience back to the beginning of the 20th century, when jazz in the African and American continents, and then in Europe was born.

“Over a short period of time, we had a kind of excursion on the jazz standards that were popular and famous at that time and came down to us, and became the benchmark for this music. A wonderful spectator, as always interesting, grateful and inspired, ”said Dmitry Sheremet.

“I am very glad that the audience not only listened, but also clapped and danced. I really hope that the jazz festival in the Bender Fortress will not be the first and the last festival, but will become a good, good tradition of jazz on the Dniester. We feel comfortable and safe in the walls of this fortress,” Honored Artist of Moldova Jet Burlacu told News of Transnistria.

The event was also organized by the Bendery Fortress with the support of the European Union. Pavel Prokudin, adviser to the President of the PMR on the preservation of cultural heritage, also attended the festival. “This combination is fantastic, when such scenery is natural - an old fortress and music sounds. It seems to me that any genres are in demand and this music will have its own audience. Therefore, we do not strive to do only classical music concerts, there will also be rock festivals and bard songs. It is just a beginning, ”stressed Pavel Prokudin, noting that next year the main concert venue will become the Bendery Fortress.

Despite the fact that the open-air concert season is ending, there will be a lot of surprises  for Transnistrians. According to the head of the Liberty quintet, Dmitry Sheremet, they plan to hold a concert at the end of September in the Palace of the Republic with the participation of his team, Viorica and Jeta Burlacu. “You will hear dixieland, ethnic music and folklore. There will be an interesting program, ”assured Dmitry Sheremet. 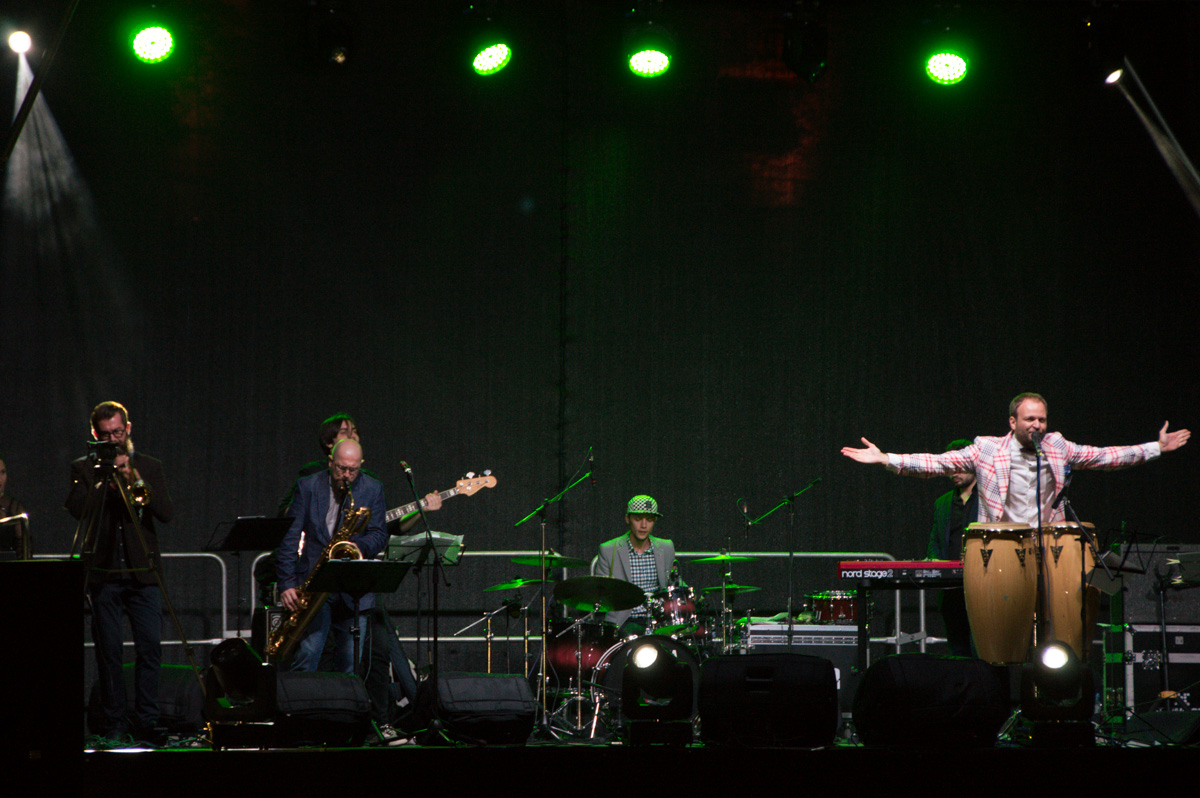 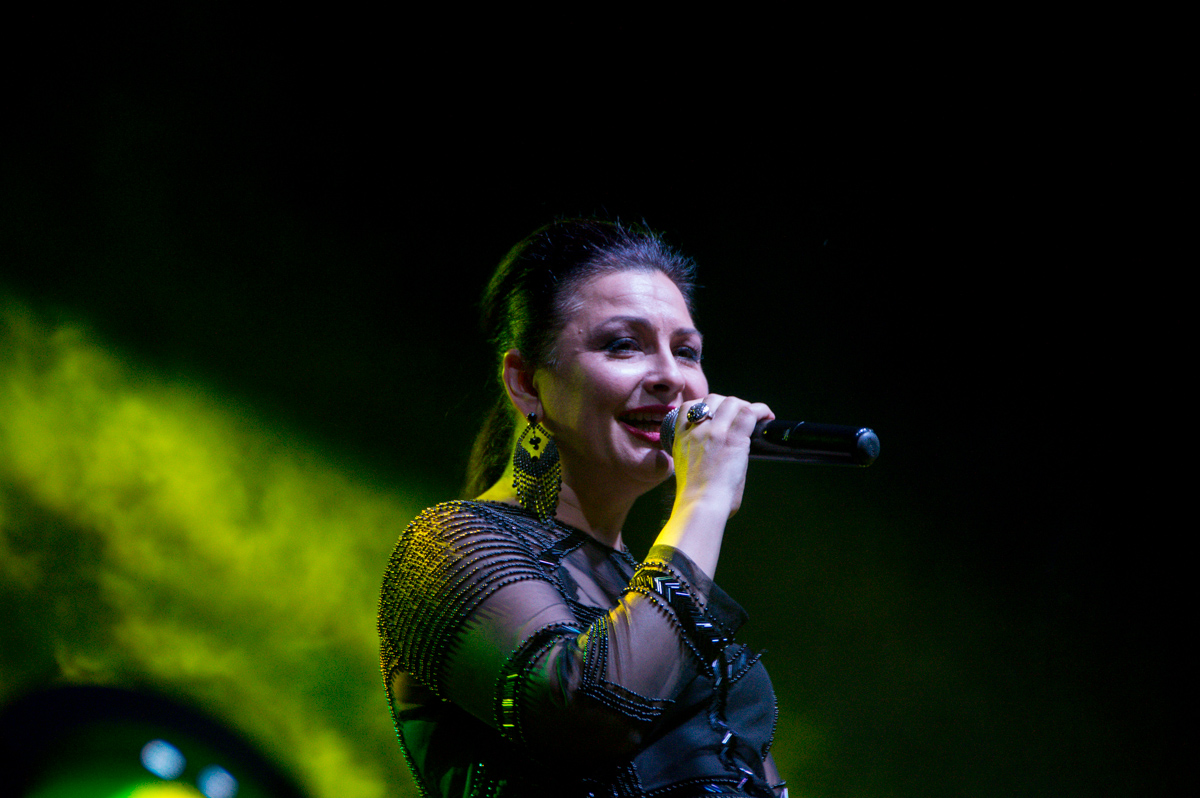 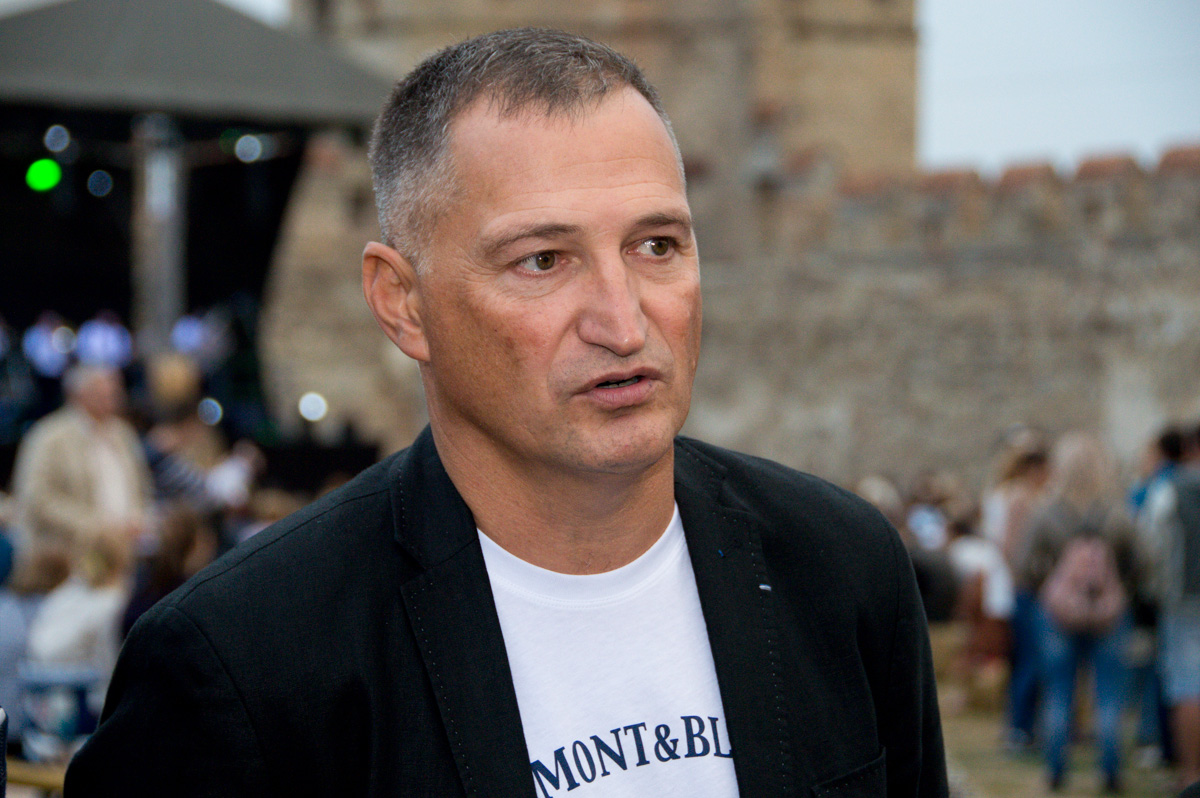 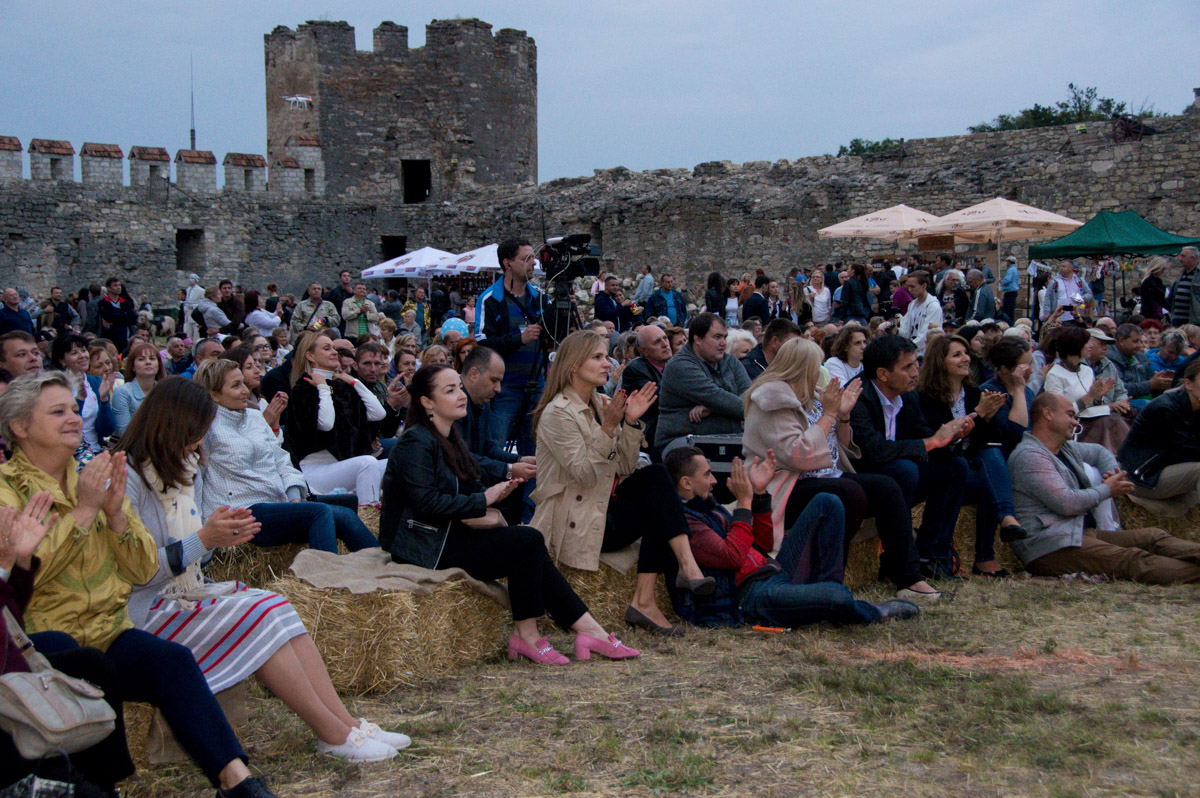