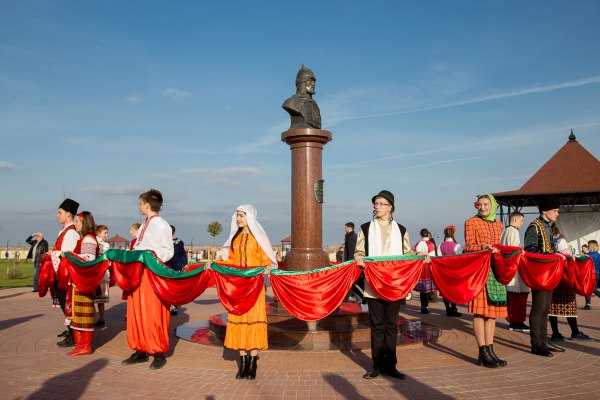 In our Republic today  has celebrated the day of national unity. This holiday is very young for Pridnestrovie, but it is widely celebrated. Despite the fact that the events to this day are held in all Republic, today the center of events has the Alexander Nevsky Park in the Bender fortress. Although it opened recently, but Pridnestrovians are happy to come here. Thousands of Bendery residents and guests of the city, as well as during the opening of the Park, shared bright emotions from the holiday. Such a large-scale event was attended by the head of state together with his family.

"The day of national unity is a great holiday for both Russia and Pridnestrovie. People of 72 nationalities live in our Republic. Pridnestrovie is a common home for all of them. Today's holiday unites Nations, cultures and traditions. As far as the holiday is significant for citizens, today it was possible to be convinced with own eyes. People want to relax, share emotions and their traditions," Vadim Krasnoselsky told reporters.

The festival began with performances of  silent drill team, then soldiers were replaced by students.

More than 800 children took part in the flash mob. Under the song "Pridnestrove is a wonderful land" the participants of the action formed a symbolic house, the roof of which was made by the people of Pridnestrovie. Then the guys lined up the words"we are one."

Everyone who visited the Alexander Nevsky Park today could touch the culture of the peoples living in our Republic. Russian, Ukrainian, Moldovan, Bulgarian national missions has shown the way of life of their ancestors. And performances of folklore groups became a pleasant addition in the" houses " of hospitable hosts.

National dishes of many nations could be tasted at the parade of cuisines. There were Russian pancakes, and Moldavian mititei, and Uzbek pilaf, and Belarusian potato pancakes, and other culinary delights.

The festive mood of all who was in the Park was created by soloists and creative teams from all over the country. The concert was held on the main stage of the Park. Incendiary melodies didn’t leave indifferent some citizens. Both children and adults danced.

Then the festive evening continued with the demonstration of the Russian historical film "the Legend of Kolovrat". This picture was chosen by the participants of the online voting, which took place on the website of Bendery television. The film is about the capture of Ryazan by the Mongols in the XIII century and about the Ryazan warrior Evpatii Kolowrat. 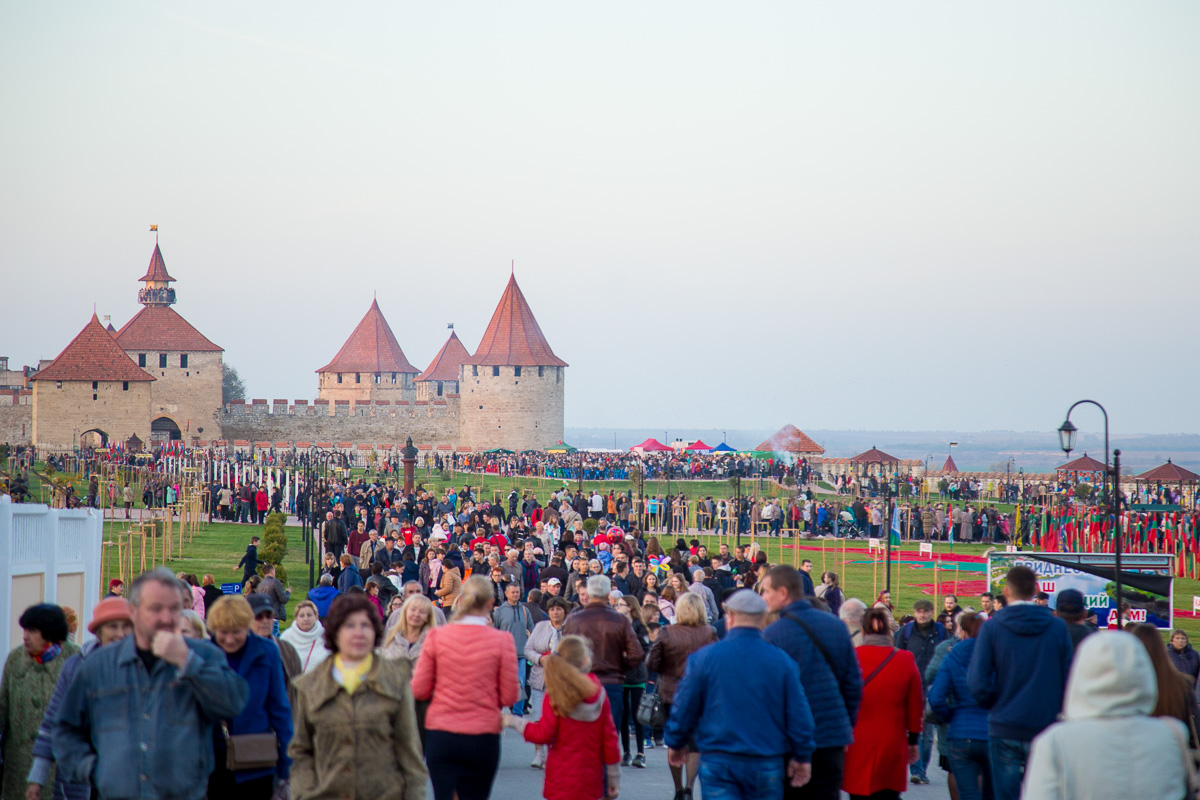 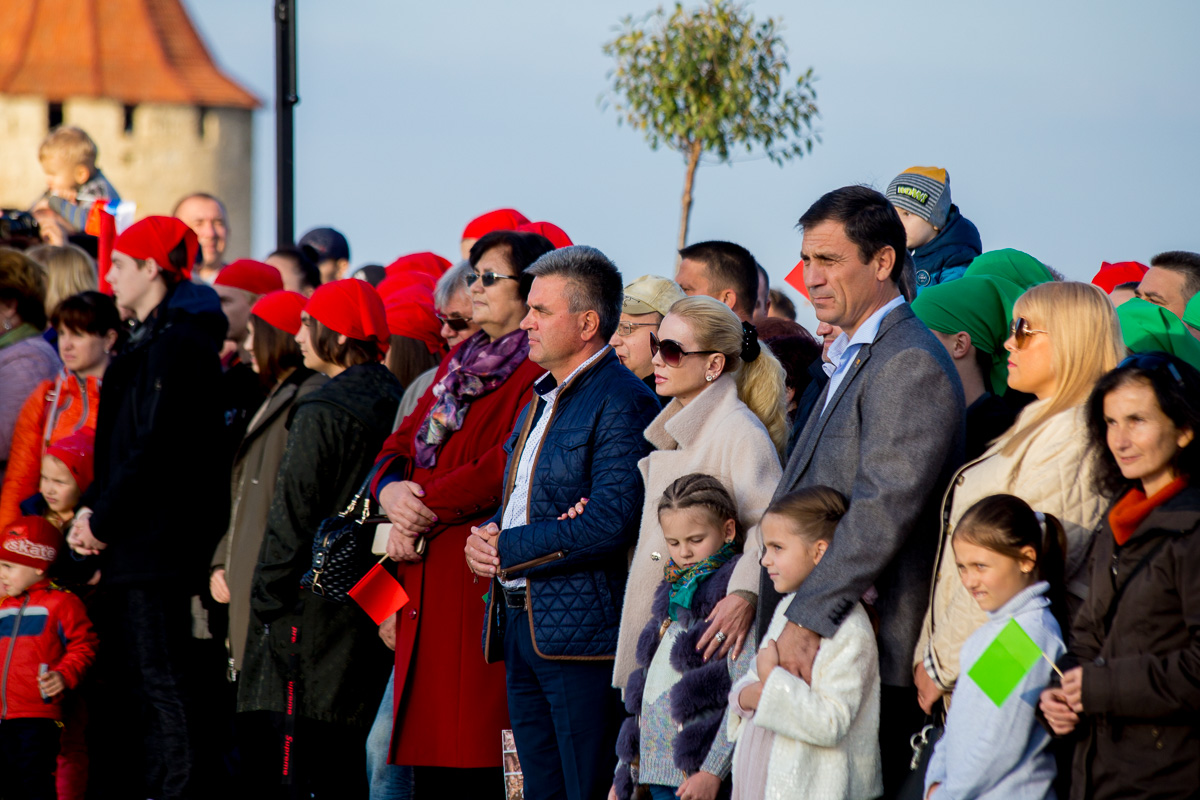 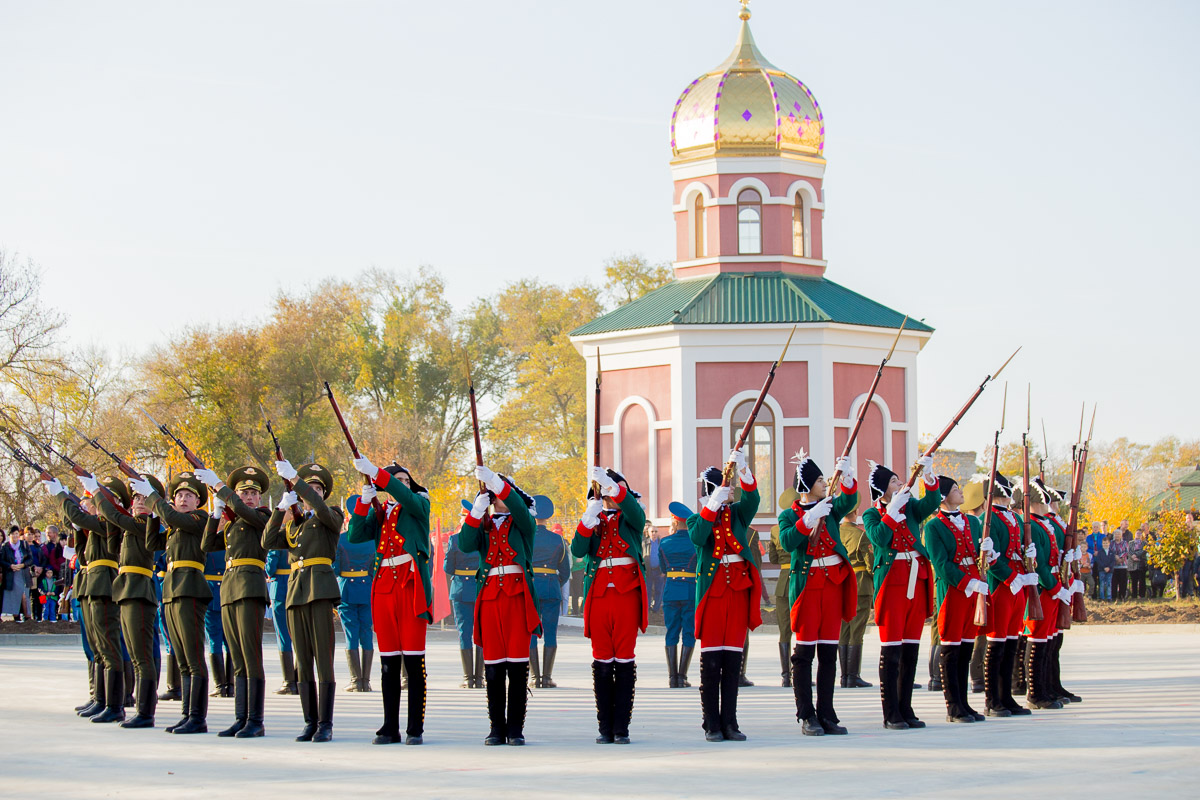 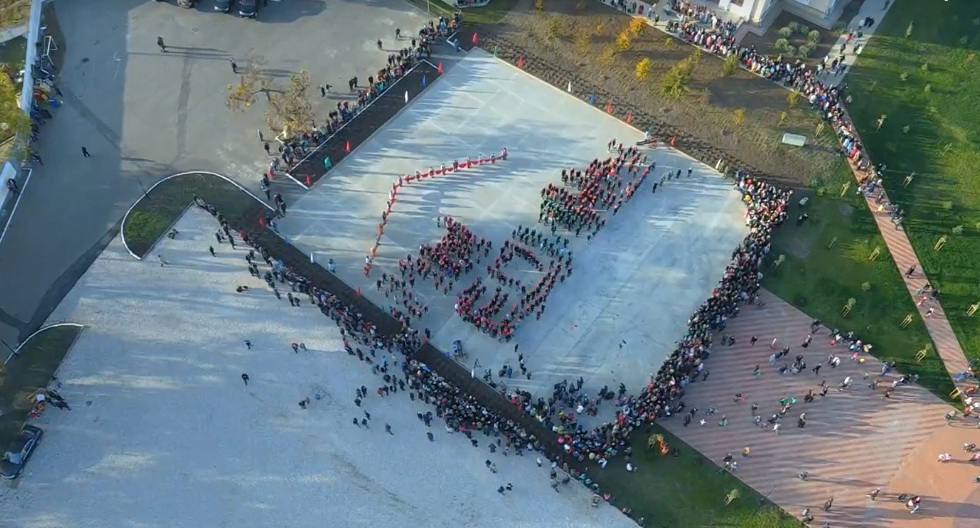 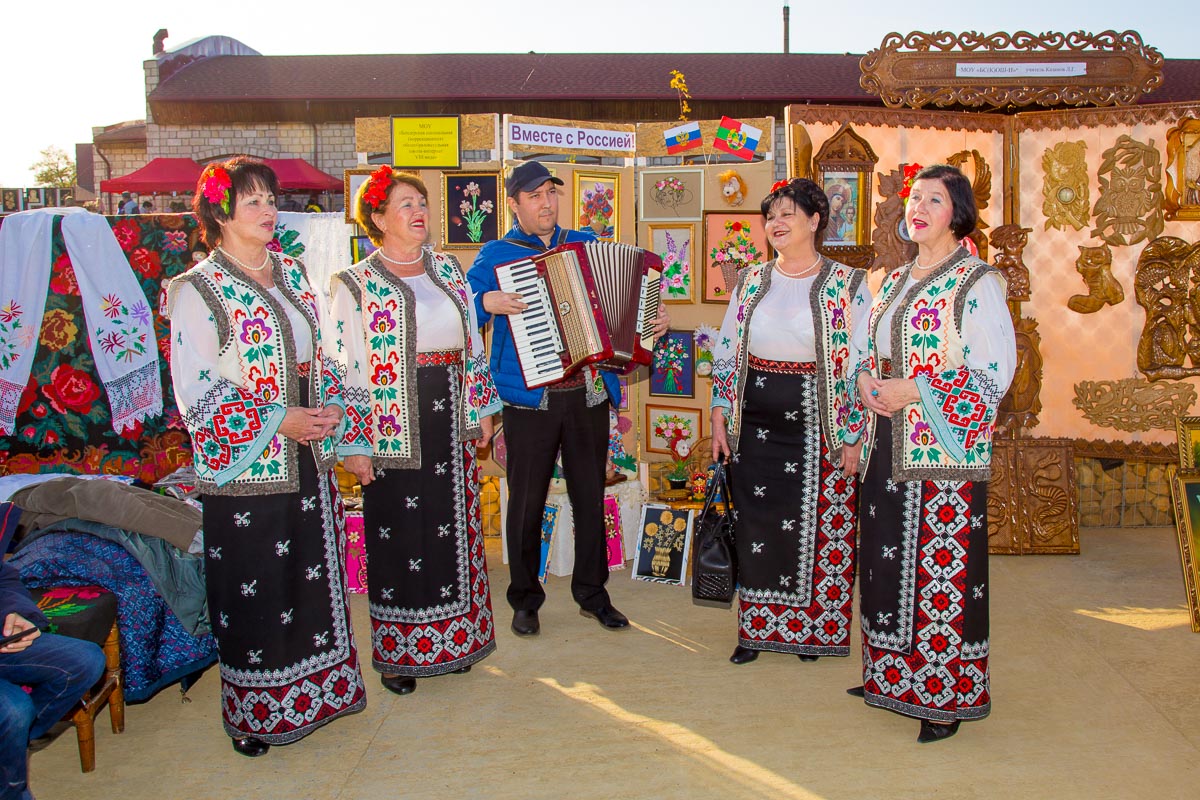 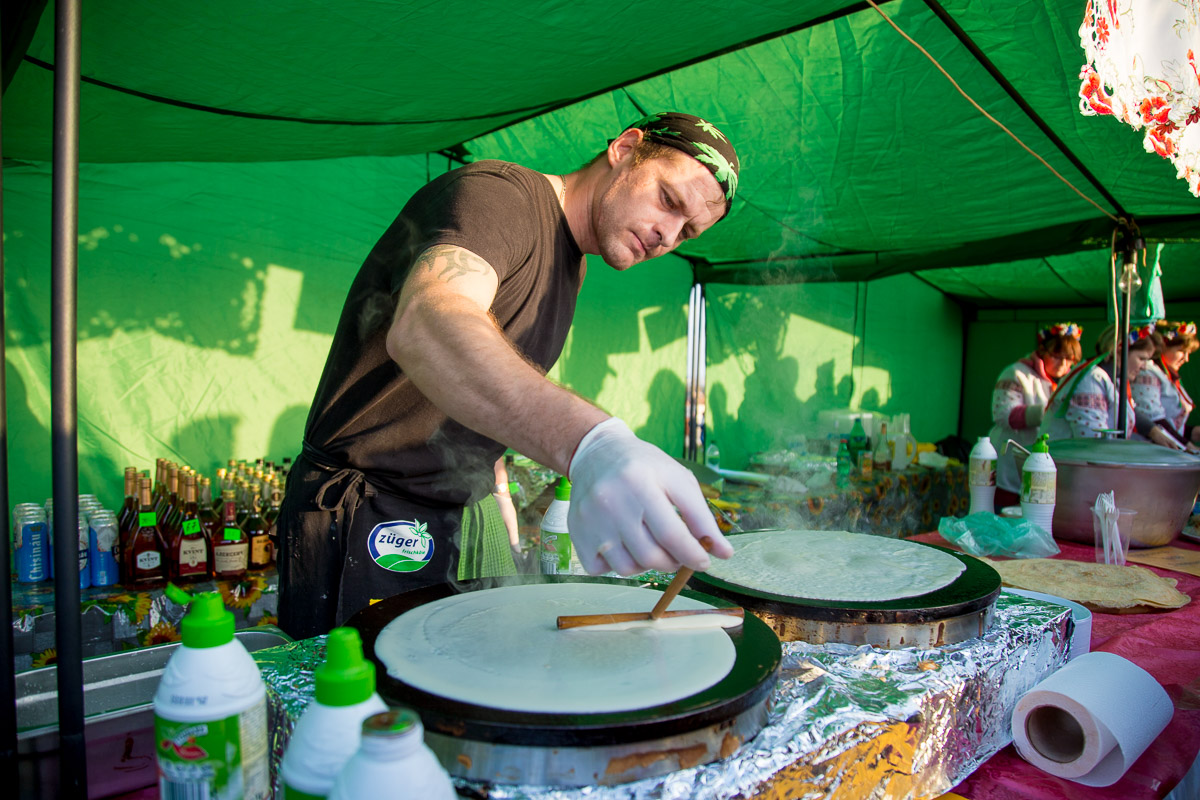 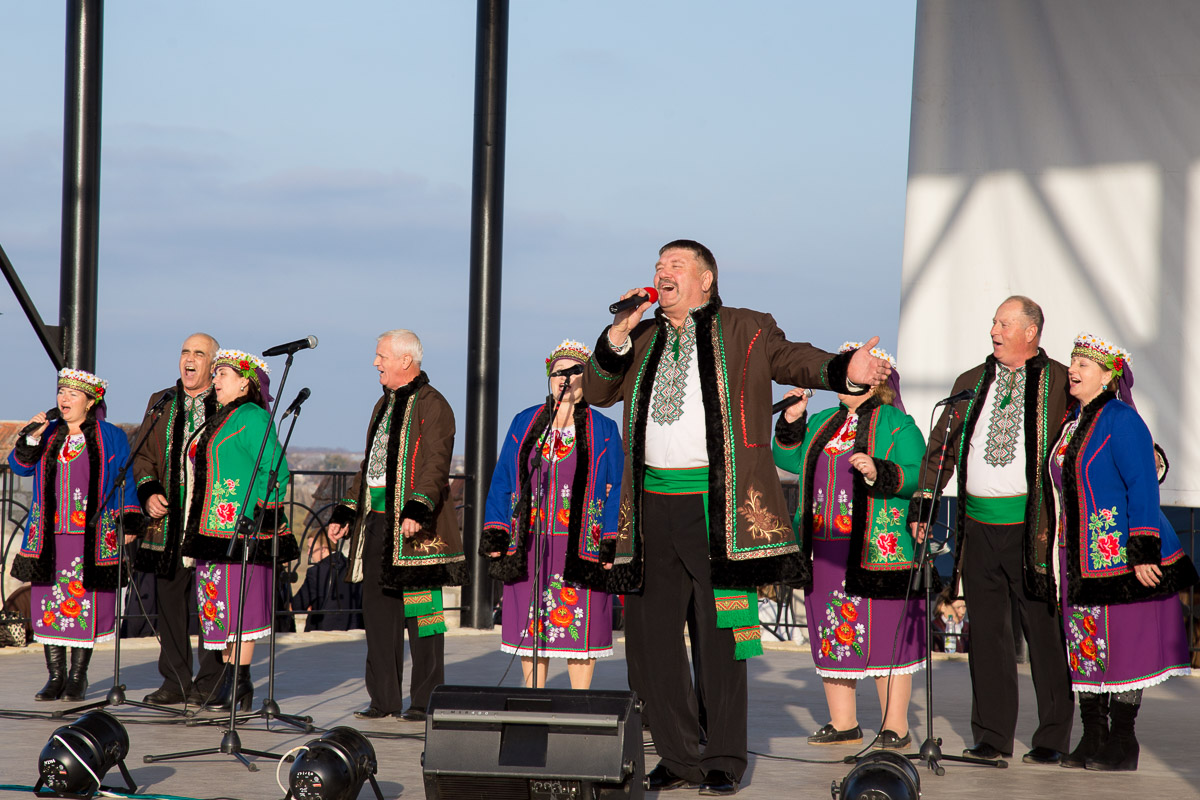 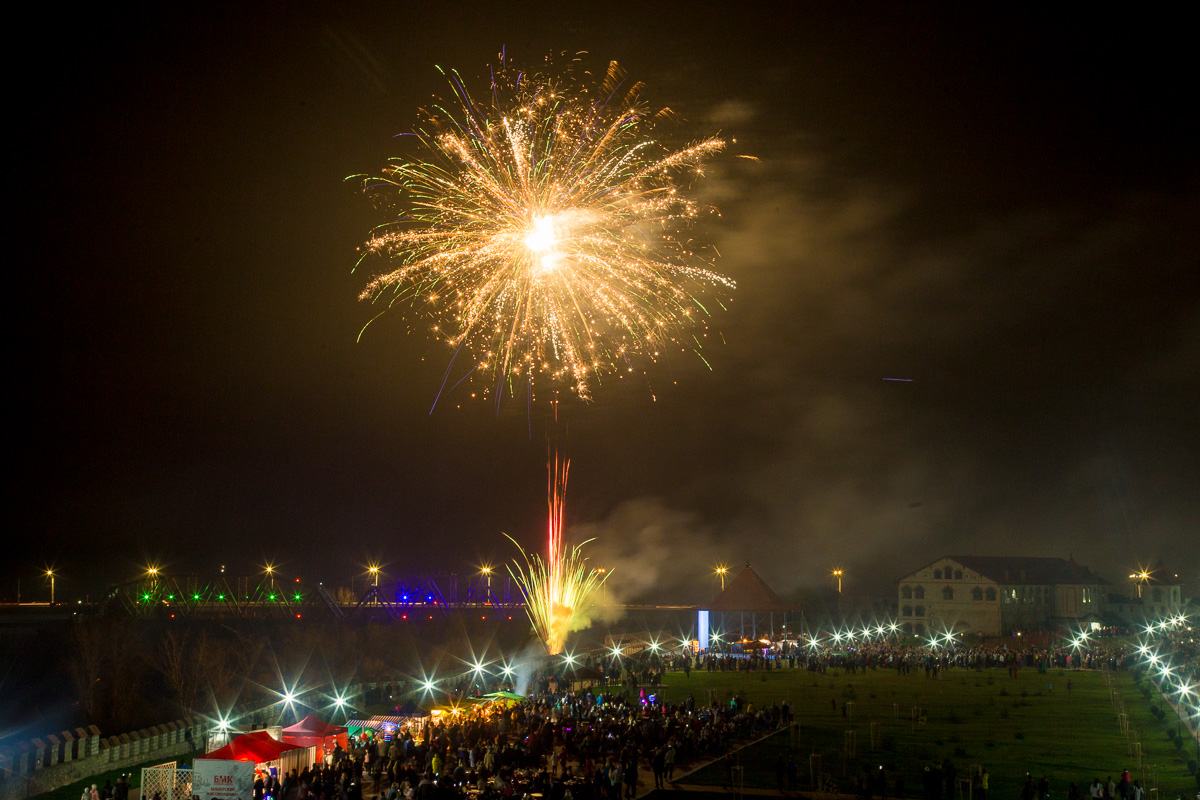 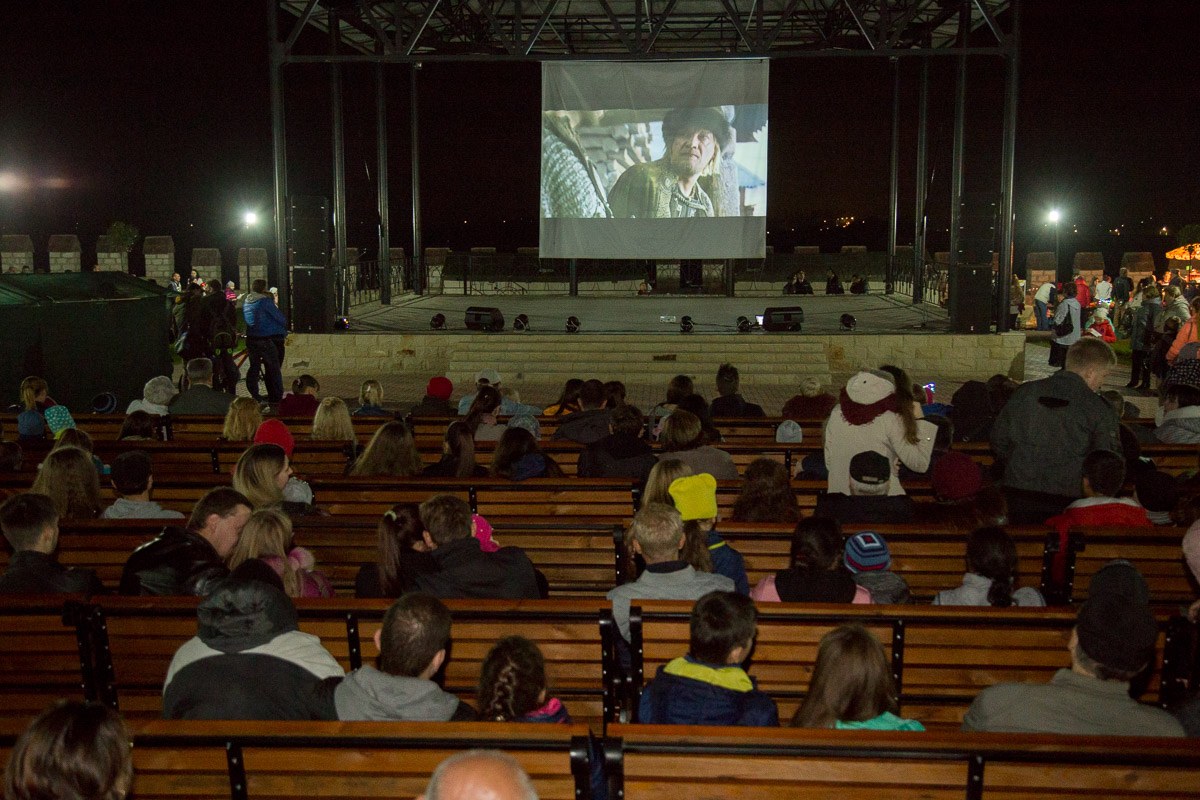